Introduction: Since they were approved in 2004, medical care centres have gone on to become an indispensable subsection of the outpatient sector in German.

Object of study: The aims of the legislator have largely been fulfilled, although developments are also occurring that require regulation. The transaction cost approach and the principal-agent theory can be used to analyse the medical care centre.

Objectives: Supporting these medical units is of major importance, both in practical terms and by means of theoretical academic papers.

Methodology: This paper examines the transaction cost approach and the principal-agent theory in connection with the three types of medical care centre.

Results: The transaction cost approach and the principal-agent theory, as subsections of institutional economics, can be applied scientifically to the medical care centre, as medical care centres can largely be considered business-oriented companies.

Conclusions and recommendations for public health action: The interlinking of basic knowledge of business and economics with knowledge of the three types of medical care centre is successful, and the resulting advantages are demonstrated.

Implementing patient care that is organised across sectors is one of Germany’s primary health policy objectives. Since the German Statutory Health Insurance Modernisation Act (GMG) came into force on 1 January 2004, it has become more common for integrated care to be arranged in the form of selective contracts. The individual contractual provisions of the integrated care aim to provide incentives for greater innovation and utilise profitability reserves. The identification of deficiencies in healthcare provision and the negotiation and subsequent management of the individual contracts result in transaction costs on the part of both the providers and the health insurance companies, which could overcompensate for the expected profitability reserves. These possible interactions could conflict with the dynamic development processes intended by the legislator [2-16].

It is claimed that integrated forms of care are able to bring together the resources, healthcare provision, management and organisation of treatment, care, rehabilitation and health promotion [17]. In general, the term ‘integration’ refers to the (re-)creation of a unit. In healthcare, attempts are now being made to organise patient treatment as a unit throughout the medical supply chain [18]. The German Statutory Health Insurance Reform Act, which came into force on 1 January 2000, made it possible for health insurance companies to tackle cross-sector care, on the basis of sections 140a–h of Book V of the German Social Welfare Code (SGB V). For this to be implemented, however, sectoral provisions on budget adjustment were needed. These provisions were agreed between the national associations of the statutory health insurance companies and the National Association of Statutory Health Insurance Physicians [18]. Although integrated care was one of the key aspects of the SHI health reform, because of the budget (adjustment) provisions, it was implemented only in isolated cases until the German Statutory Health Insurance Modernisation Act (GMG) came into force on 1 January 2004 [19]. Figure 1.

Unlike neoclassicism, transaction cost theory accepts that costs are incurred in the course of exchange processes that require information and communications processes and the use of institutional infrastructure in order to be executed [21].

Transaction costs: Transaction costs are incurred for the initiation, maintenance, control and modification of exchange relationships. Accordingly, these costs can be categorised as follows: 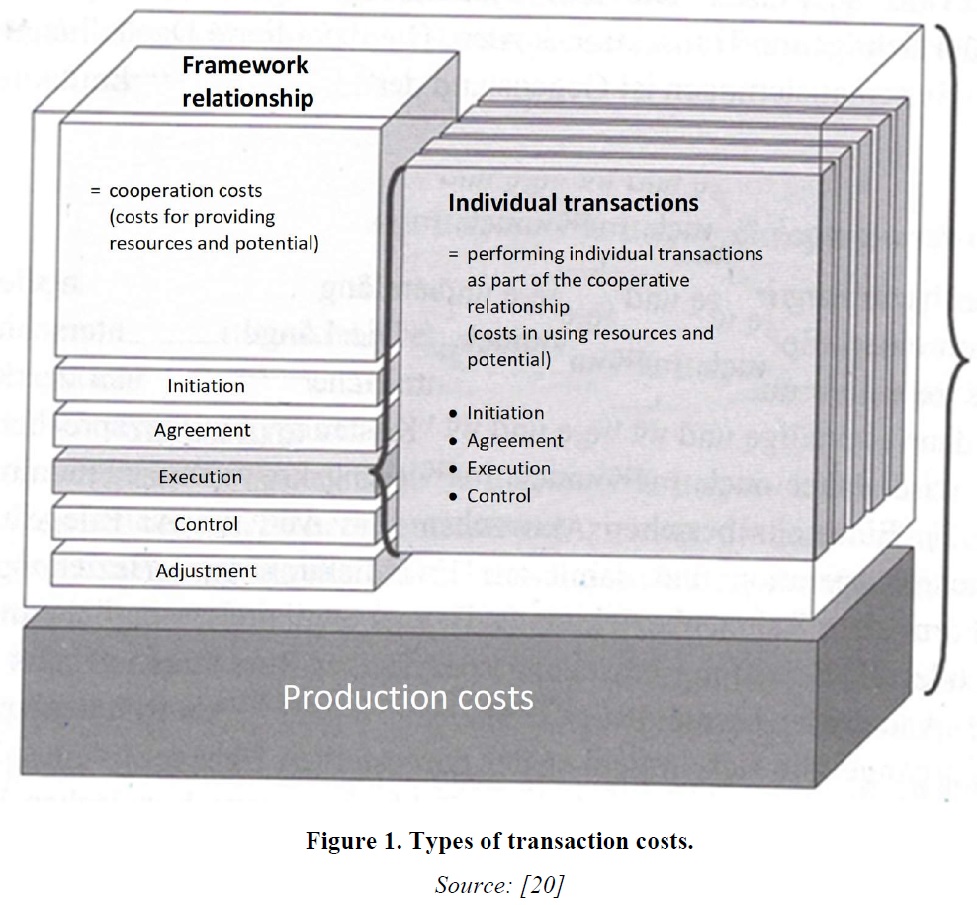 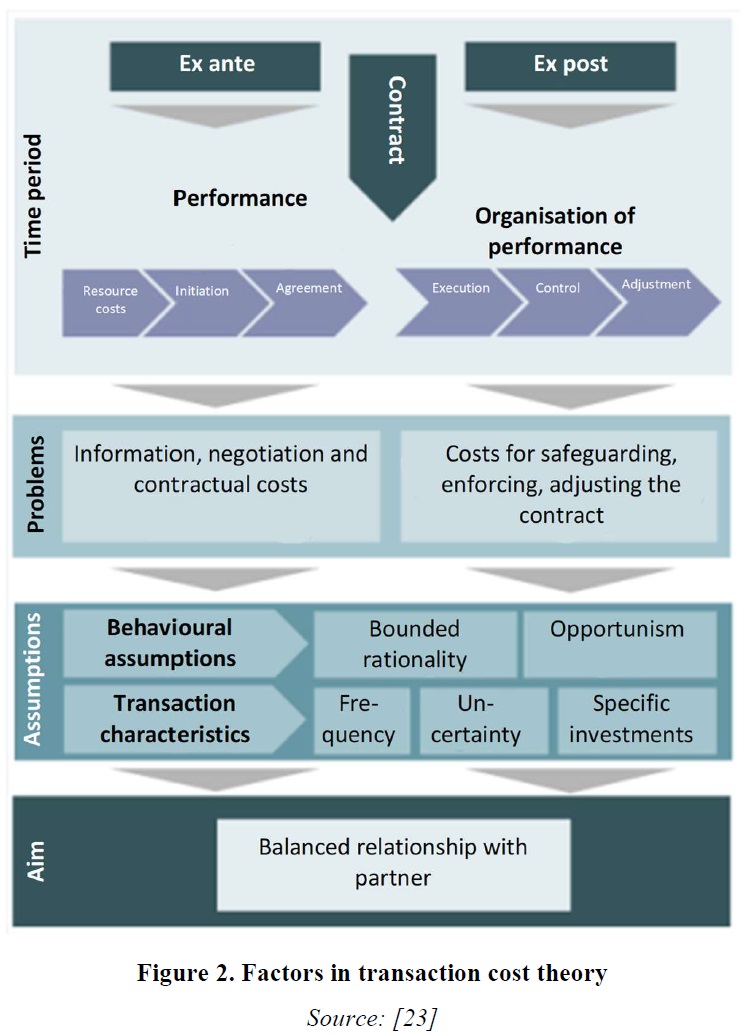 Fundamentally, the principal-agent theory is a theoretical model that depicts the interaction between two interdependent economic entities with different levels of information. On the one side, there is the principal, who awards a contract, and on the other, the better-informed agent as contractor and provider of the required services. Both parties want to maximise their own benefit, but the unequal distribution of information results in inefficiencies that can lead to market failure [24].

The principal-agent model attempts to explain the order and service relationship, which is characterised by asymmetrical information, and thus provide the foundation for possible solutions [25].

What is principal-agent theory?

More precisely, principal-agent theory is one of the two subareas of agency theory from economics. The model is also used in the social sciences, sociology and political science, however. Contrary to the positive agency theory subarea, which is more empirical, the second subarea of agency theory, the principal-agent theory, is more practical, constituting a concrete model that attempts to explain economic relationships influenced by information asymmetry. The insight thus gained should enable general statements to be made concerning the optimum design of contracts [24, 25].

Owner or client, need not perform work themselves, can grant authority to make decisions. 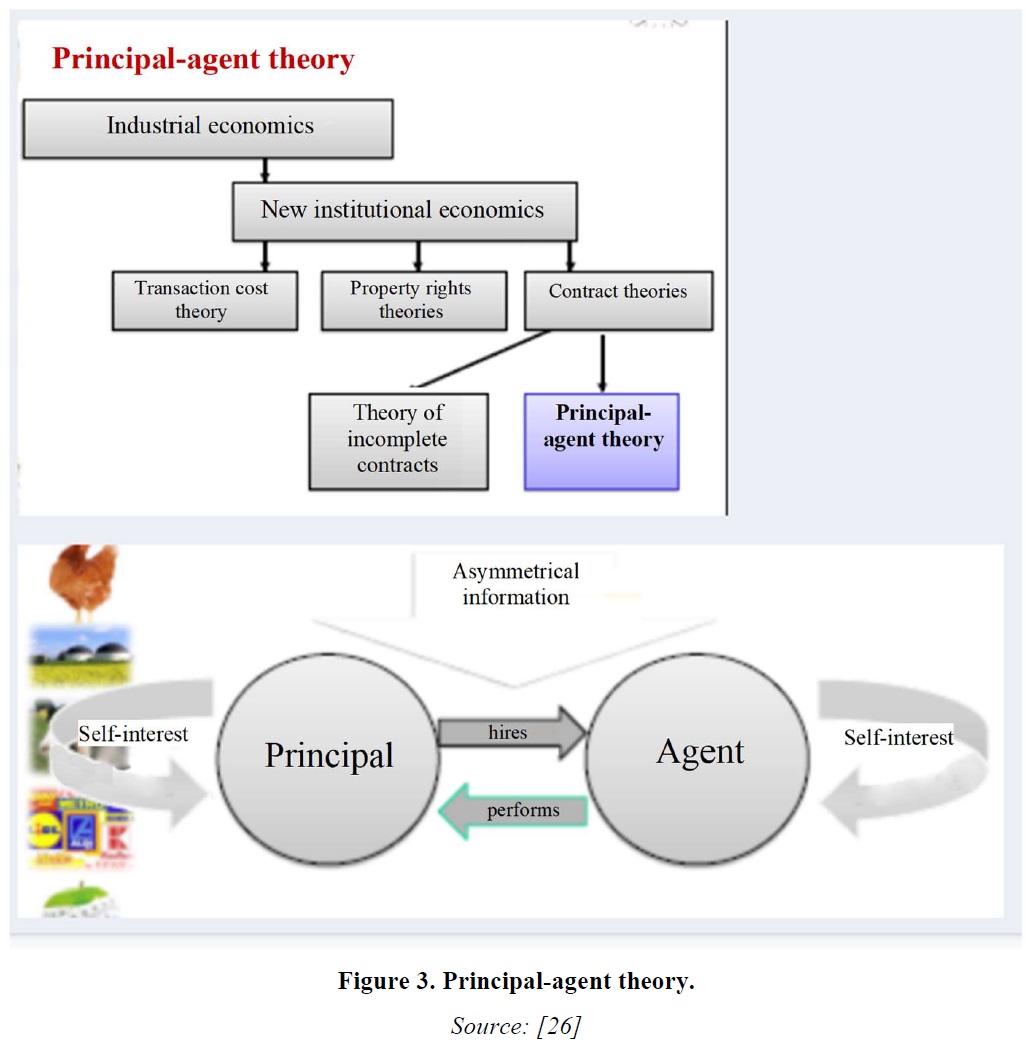 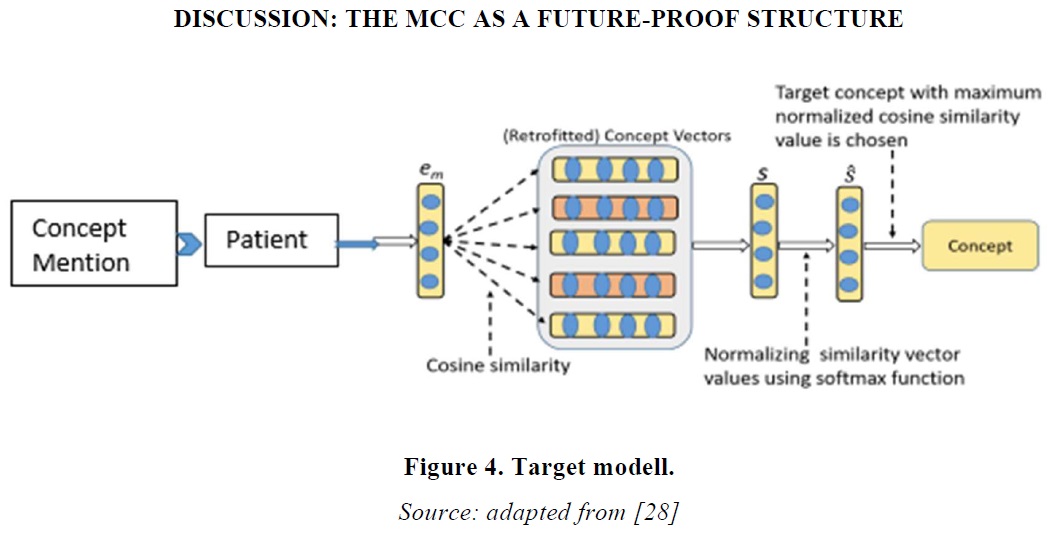 If the theory is accepted that MCCs are becoming a powerful and vital component of the supply chain at the interface between the outpatient and inpatient sectors, it follows that MCCs will be brought closer to hospitals. This concerns both the geographical situation and the provision of services. In the target model, it is realistic for MCC and hospital to work together closely to jointly provide care for patients in need of treatment. In this mode, one MCC works with one hospital exclusively and over the long term. The close connection then enables the provision of services to be integrated to form a joint process [2,3,6,7,24,27]. MCC and hospital are located on the same premises, or adjoining premises, and they share healthcare resources and tasks. The MCC provides outpatient services, while the hospital focuses on inpatient services. This means that services delivered and billed by the hospital on an outpatient basis are also transferred to the MCC, which provides these services in processes and structures optimised for outpatient cases. The hospital is thus able to keep resources designed and optimised for inpatient care free from outpatient cases, which pose a hindrance to hospital workflows. For legal, organisational or economic reasons, complete transfer of outpatient services from the hospital to the MCC are likely to be limited, so gradual manifestation of the target model is to be expected, with some remnants remaining in the inpatient structure [2,3,6,7,24,27]. To keep outpatient cases consistently within the outpatient structure, in this model all cases are registered and admitted in the MCC, which becomes the central initial point of contact for MCC and hospital. The workflows and the personnel for patient management are thus pooled and can be optimised for efficiency and professionalism. Whether emergency admission should continue to be performed in the hospital so that serious cases can be referred directly for treatment and an inpatient stay depends on the organisational capabilities of the medical personnel. In any case, emergency admission should take an interdisciplinary approach and be staffed by specialists so that emergencies as well as outpatient and elective inpatient cases can legitimately enter a uniform diagnostic and triage procedure in accordance with standardised patient pathways. Diagnostics is located centrally, in particular for large-scale equipment, so that it can be used efficiently for outpatient and inpatient cases equally, and also for laboratory or pathology where they are not outsourced. In addition, it could be beneficial to set up an admissions and short-stay station that can be used for observing day surgery cases while also keeping the stations free from potential outpatient cases, or inpatient cases with no clear responsible specialist department, during a prolonged diagnostic and triage process (prevention of primary or secondary misallocation) [2,3,6,7,24,27]. Optionally, the target model can be supplemented with a gate principle that requires defined conditions to be met for the patient to be transferred to the next step in the patient pathway. The basic model was originally developed for innovation and development processes and has since been adapted in various company models. In the process workflow shown (see infographic above), the gate model can ensure at the first gate that diagnostics is only begun once patient admission has been fully completed, an admission DRG has been documented and, in relevant cases, a specialist has been consulted. This means that the extent and the process of diagnostics can be reduced to the minimum necessary, in accordance with a standard operating procedure (SOP). At the second gate, the necessity of inpatient treatment can be decided on and treatment can be initiated on the basis of structured and complete information, with the involvement of specified doctors or interdisciplinary teams. In unclear cases, the admissions and short-stay station can be accessed as needed. The patient can leave this station at the third gate if either outpatient treatment has been or will be performed, or clear allocation to a specialist department is possible on the basis of the work DRG. The gate principle can thus largely reduce the uncertainty of action that may arise from the close connection of outpatient and inpatient care [2,3,6,7,24,27].

Understanding the meaning behind the transaction cost approach and the principal-agent theory requires a fundamental analysis and depiction of these two scientific areas. This is the only way to successfully bridge the function of these approaches for the MCC. The transaction cost approach addresses all costs incurred from the business and economic perspective. Applied to the MCC, these are the costs from the initiation or from a doctor’s appointment to the conclusion of the treatment. In the principal-agent theory, the influencing factors of relationships are investigated, and in the context of this article, the factors of the doctor-patient contact. Advantages for public health are created by the applicability and provision of knowledge from a global perspective and by optimisation possibilities in specific cases, such as the doctor-patient contact in an individual appointment.

There are three different types of MCC, and they have different business characteristics. MCCs are institutions and can be depicted within the framework of institutional economics. MCCs are a form of service provider in healthcare, initiated by the legislator.