Copyrights: ©2021 Sugimoto K, Hattori T, Kitukaw Y, Aotsuka A, Wada T, et al. This is an open-access article distributed under the terms of the Creative Commons Attribution License, which permits unrestricted use, distribution, and reproduction in any medium, provided the original author and source are credited.

We have proposed a combination therapy using a disinfectant as a countermeasure against Staphylococcus aureus, which is often detected on the skin, in the treatment of moisturizer ointment and steroid ointment, which are common for the treatment of atopic dermatitis. During treatment, many cases experienced improvement in skin rash and dramatic improvement in laboratory data. The treatment method that combines this general treatment method with disinfection therapy was named Staphylococcal disinfection skin care method [1]. (In Japan, this treatment is called Isodine® therapy [2].)

S. aureus produces many toxins. The toxin was measured using the PCR method, and the toxins included staphylococcal enterotoxin A (B, C, E), toxic shock syndrome toxin 1 and exfoliative toxin A (B).

Currently, clinical antitoxin IgE antibody measurements are available for Staphylococcal Enterotoxin A (SEA) and SEB. The total rate for SEA and SEB detection was 60.2% [7].

As you can see in the Table 1, we have already reported the results of toxins produced by 196 strains of S. aureus. 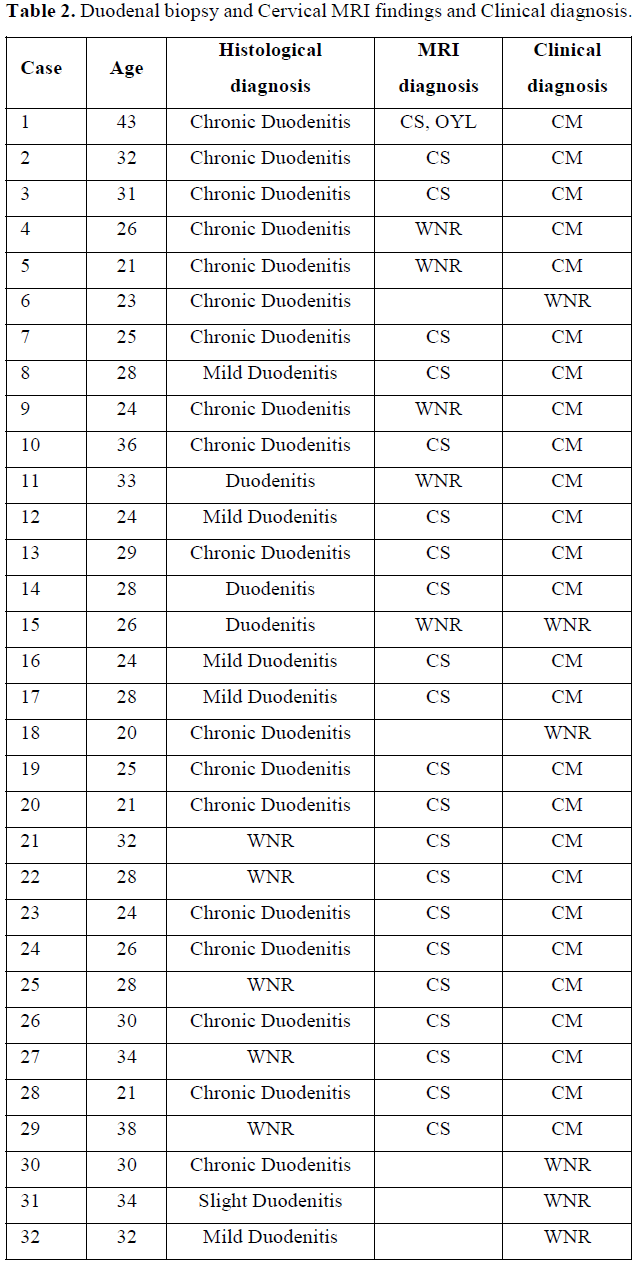 4. Clinical experience with this treatment

We have already reported in several papers that in many cases this treatment improves total IgE levels and antitoxin IgE antibody levels against Staphylococcal Enterotoxin A (SEA) and SEB [12,13] almost in parallel in a short period of time.

We have experienced a dramatic improvement in serum TARC levels in many cases with this treatment. We have already reported one case [14].

It has already been reported that there is no problem with thyroid disorders by flushing the povidone iodine solution in a short time. For skin with atopic dermatitis under 5 years old, we use a diluted povidone iodine solution. And clinical improvement has been experienced in many cases with this application time. We also applied this treatment to 25 patients with atopic dermatitis in which MRSA was detected on the skin, and already reported that MRSA was able to be eradicated in all cases in a short period of time [2].

Atopic dermatitis is a disease whose main lesion is pruritus with repeated exacerbations and remissions, and it is defined that many patients have atopic predisposition. Many factors are involved in exacerbation and remission.

Kobayashi [18] reported that S. aureus is involved in the onset and exacerbation of atopic dermatitis.

We thought that the involvement of S. aureus is particularly important among the many factors involved in exacerbation and remission. We have developed Isodine® therapy [2], which is a combination of disinfectant therapy and general treatment, as a countermeasure against S. aureus in atopic dermatitis. We have experienced a short-term improvement in skin rash with this treatment in many cases. We also experienced dramatic improvements in laboratory test values in many cases.

The use of povidone iodine solution was described for the first time in atopic dermatitis in Japan’s Atopic Dermatitis Clinical Practice Guideline 2018 [19]. In this guideline, there is no medical basis to actively recommend the use of povidone iodine solution. It is difficult to treat with basic treatment such as topical steroids, and it may be considered as an adjunct therapy for cases in which infection is thought to be involved in the cause, but it should not be done easily because of safety concerns.

In addition, since this treatment improves the improvement of many test values of patients with atopic dermatitis in a relatively short period of time, we wondered if the disorder of atopic dermatitis could not be explained only by the skin. Therefore, after seeing reports that atopic dermatitis was a disorder of the intestinal tract and cervical spine, we tried duodenal biopsy and neurological diagnosis and examination. In many cases, not only skin but also multi-organ disorders were observed in the same case. It was presumed that the toxin produced by S. aureus detected on the skin of atopic dermatitis affects multi-organ damage [10,16,17].

In Japan's 2019 Treatment Guidelines for MRSA Infections-Revised Edition [20], MRSA is detected in 10 to 30% of S. aureus detected in outpatients. This Isodine® therapy is effective as a countermeasure against MRSA, and it can be eradicated in all cases, so we would like to recommend it as an appropriate treatment for the treatment of atopic dermatitis.

By the way, already in 2003, Dhafer Laouini [21] showed that epicutaneous exposure skews the response to superantigen toward TH2 cells, leading to allergic skin inflammation and increased IgE synthesis, which are characteristic of atopic dermatitis. Furthermore, they suggest that therapies that effectively decrease skin colonization with superantigen-producing organisms might have a beneficial effect in atopic dermatitis.

Therefore, we sincerely hope that the treatment method we have developed will spread from the early stage of treatment for patients with atopic dermatitis as a countermeasure against toxins that cause damage not only to the skin but also to multiple organs.